The Death of a Prince promo video is now up! 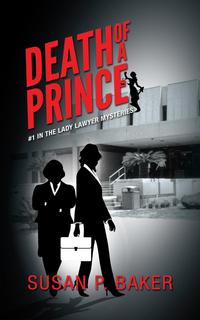 Click here to view my new promotional video for my novel Death of a Prince and learn more about the origins of the idea for the book! Like it? Leave feedback and let me know what book I should make a video about next!

Take a Sneak Peek at Death of a Rancher's Daughter!

Enjoy this sneak peek at my upcoming novel Death of a Rancher's Daughter, the sequel to Death of a Prince! This book is coming by the end of 2020.