Tags: Death of a Rancher's Daughter 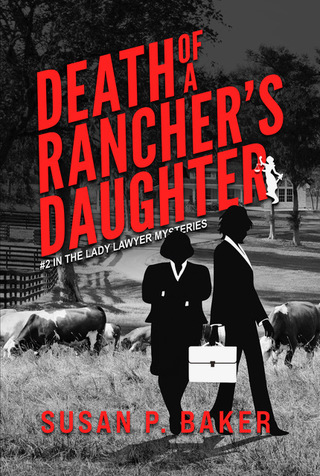 The long awaited second installment of the Lady Lawyer Mysteries is now available wherever ebooks are sold and in paperback on Amazon!

In the midst of a midlife crisis, lawyer Sandra Salinsky finds herself coerced into defending a ranch's Latina señora, who has been accused in the shooting death of one of the rancher's twin daughters. Set in a small town deep in the Texas Hill Country, this murder mystery encompasses a jury trial wherein the defense team battles not only what they and the rancher - who is the defendant's best friend - feel is an unwarranted murder charge, but also the prejudice towards Hispanic people in their Anglo community. Before the case is decided, Sandra and her lawyer mother sidekick will witness the ugly underbelly of white privilege as it exists in 21st century America.